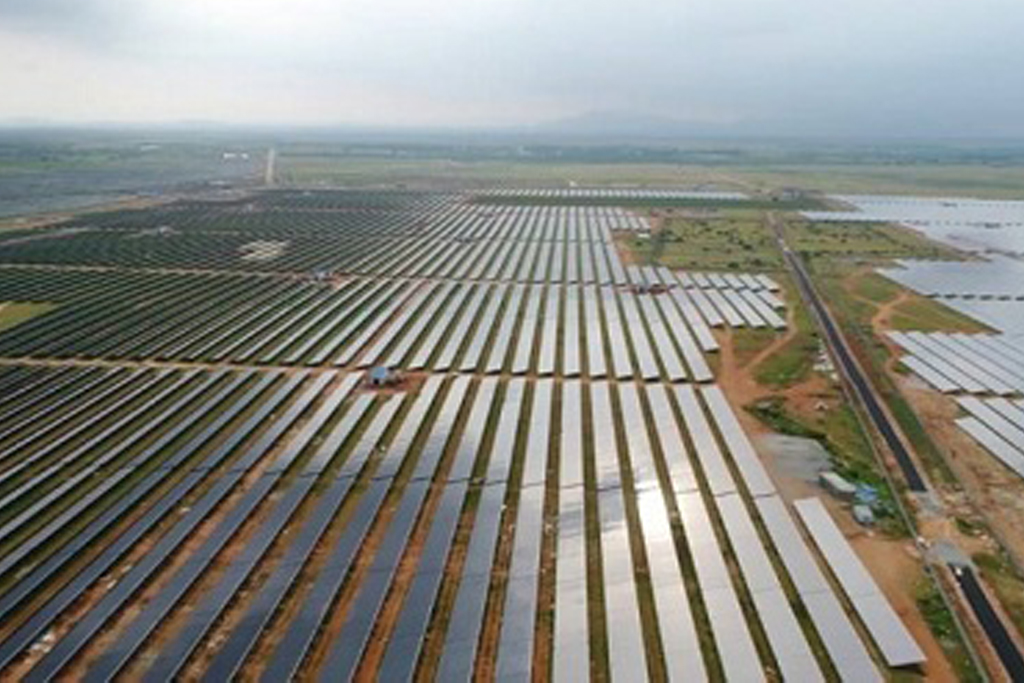 Driven by favourable factors like falling module prices, stable exchange rate and lower cost of capital aided by a likely cut in interest rates, the per MW cost for solar is likely to drop by 10-12% this year, but matching timely execution with optimum quality will be a challenge for developers if these factors do not come into play

Falling solar tariffs have certainly buoyed the Indian solar industry, and solar installations are expected to grow at a rapid pace this year. The recent bid of Rs 2.97/KWh for the Rewa mega project has created a new benchmark for the solar sector. With this, solar power in India has already achieved coal parity, something which not many were expecting before 2019.As the tariffs fall further, the demand for solar power will go up,giving the government all the more reason to focus more on solar energy as compared to other energy sources.

We have already crossed 10 GW in terms of cumulative installed solar capacity, and another 8-10 GW is likely to be added this year alone. To achieve the ambitious target of 100 GW by 2022, 15-20GW needs to be added every year. This brings huge opportunitiestogether with some major challenges for solar industry players.

Most of the tenders have an execution period of 12-18 months, so the current tariffs are based on the upcoming installed cost of solar, which in turn depends on three major factors—module prices, cost of capital and exchange rate. While solar module prices are expected to drop by 20% over the next one year, anexpected cut in interest rates will lessen the cost of capital. Even the exchange rate is likely to remain stable.

In this scenario, the per MW cost for solar is projected to drop by 10-12% this year. This is a welcome sign for industry players, but it may also put tremendous pressure on them if these factors do not come into play. In case the prices do not go down as expected, matching timely execution with optimum quality will be a challenge for developers.

We expect a lot more tenders for solar power, both in CAPEX and RESCO models, and anincrease in demand from the industry. But this rising demand will be accompanied by a strain to reduce prices.The average size of the solar capacity offered in tenders is also increasing, thereby giving developers better bargaining power to push prices down.

Indian solar module manufacturers, especially the smaller players, are finding it hard to compete.Moving forward, it is going to be very difficult for them to reduce prices as much as their Chinese counterparts. This does not augur well for the Make in India campaign. The increase in demand tends to benefit larger module manufacturers more by enabling them to achieve economies of scale and become more competitive.

Cashing in on the fast-growing solar market, many small and medium players have forayed into this sector as developers or EPC companies in the last few years. We have seen that the small developers unable to compete due to falling tariffs are being slowly phased out by larger companies which have better access to capital.  Furthermore, a consolidation is likelyto take place where small developers will either be merged with or acquired by larger companies.

When it comes to large projects, EPC companies are also likely to face a similar scenario. On the other hand, the number of small projects (1MW or less) is expected to go up as the demand from the industry picks up, giving smaller companies a chance to be more competitive. The success of smaller and medium EPC players will depend on their ability to compete on three factors—cost, time and quality.

The expectations of reduced costsare rising with falling tariffs. Other than module prices, a reduction in Balance of System (BoS) costs is also expected due to better design of inverters, MMS, foundation, etc.In the current scenario, understanding the real cost of the components and appropriate negotiationsare quite challenging for small EPC players. They cannot do without strengthening their procurement and design capabilities.

Timely delivery of projects is another challenge for smaller EPC players. Issues in project management and logistics can result in delay, and developers pass on the heavy penalty to EPC players. It is a challenge for EPC players to standardise the possible equipment specifications with approved and reliable suppliers,but it will help achieve better price, delivery and service support.

Quality is an integral factor when it comes to operating solar power plants for 25 long years,efficiently, economically and reliably. EPC players are under constant pressure to reduce costs and yet deliver optimum quality. Access to skilled manpower with experience in procurement, design and project management is a huge challenge for small and medium EPC players.

With falling solar tariffs,developers will try to generate more energy so as to increase the Internal Rate of Return (IRR) and reduce the level of risk on the investment. In a highly competitive market, offering such guarantees is another huge challenge for any EPC player.

But this is a great time for the Indian consumers—industrial, institutional and residential—to install solar power plants. For industrial consumers, grid parity was achieved in most of the states last year and residential consumers are also likely to achieve it by next year, or even this year itself.

The levelized cost of solar electricity for an industrial consumer is now 25% less than the cost of grid power in most states. The savings from solar, combined with accelerated depreciation benefits, have reduced the payback period to less than four years. RESCO model is becoming popular with industrial consumers as they can realise more than 20% savings in their electricity bills without any investment. For residential customers, savings from solar, in addition to 30?pital subsidy, results in a payback of less than five years.

One of the drawbacks of falling tariffs for consumers is the unrealistic expectations they create about the cost of solar installations. The tariff of Rs 2.97/KWh in Rewa is for a 250-MW project.  Such low tariffs are possible for larger projects and not the ones with a capacity of 10MW or less. Tariffs for smaller projects have come down but not in the same proportion, which customers are finding hard to fathom.

Nevertheless, we are witnessing a heightened interest from our industrial customers. We are also working on a special product specifically for residential consumers as we anticipate a spike in demand from theresidential category as well. 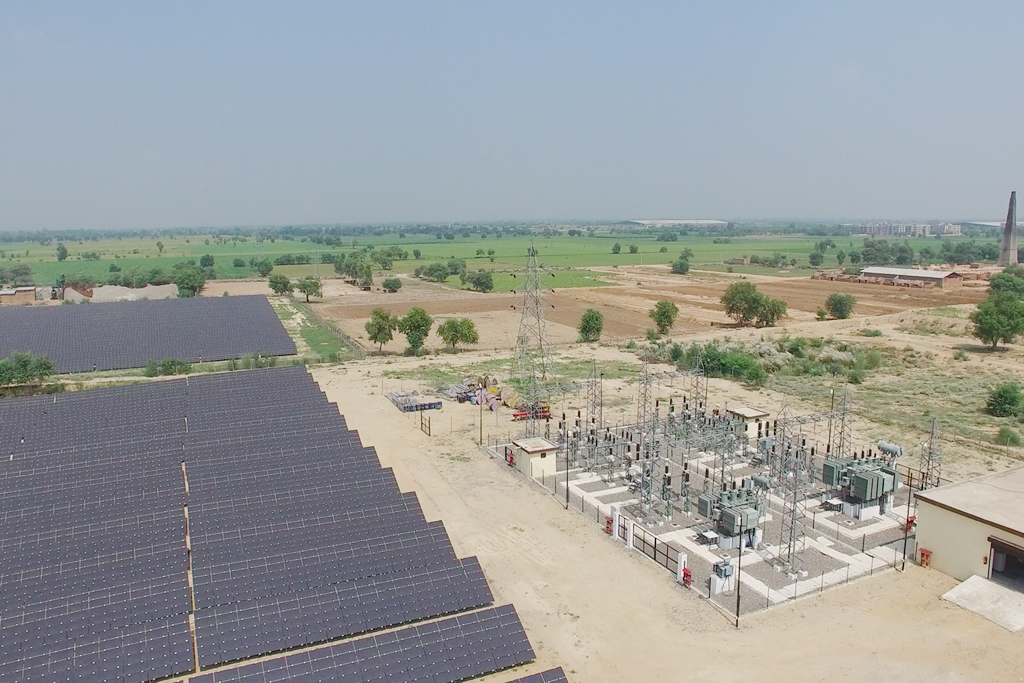 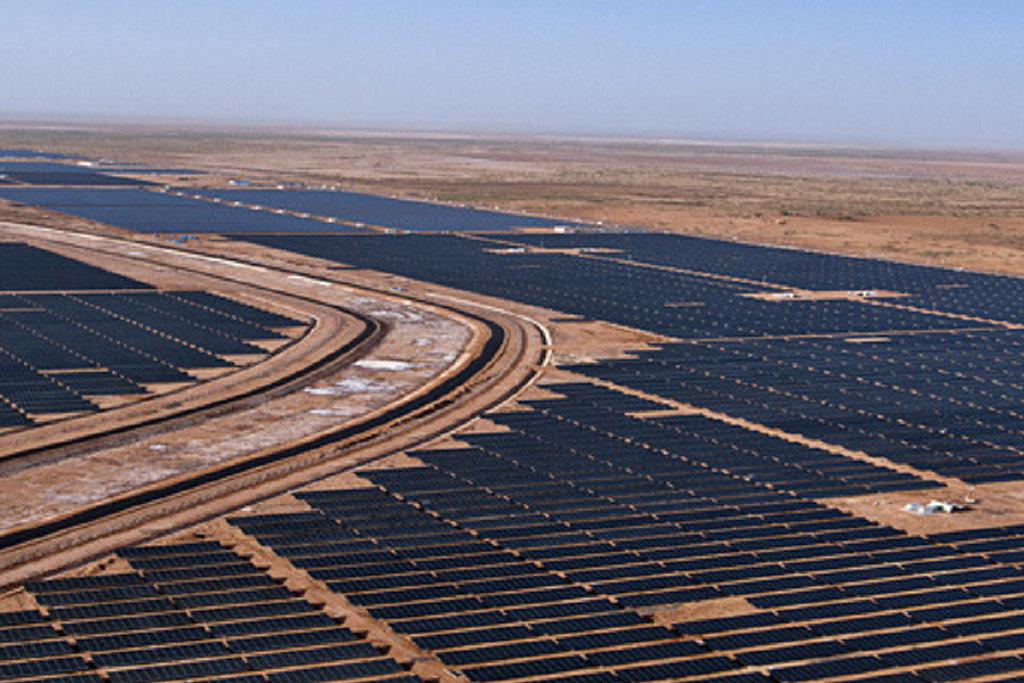